Official representative of the US Passport Office 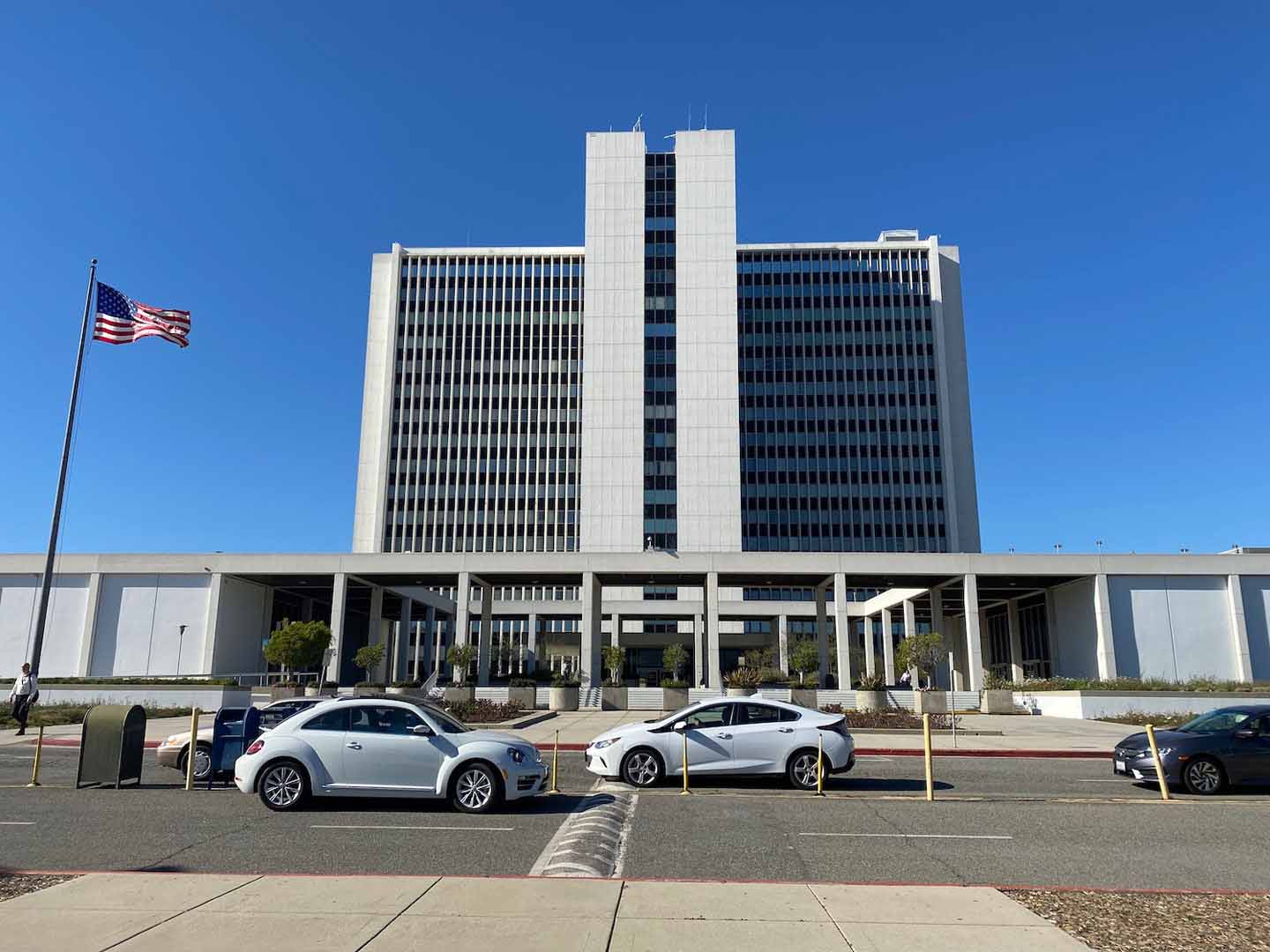 The State Department’s consular affairs are carried out for millions of people around the world. Passport Office is responsible for issuing passports and other documents to citizens and nationals, and facilitating legal travel to the United States. The 29 U.S. passport agencies and centers, 26 of which deal directly with the U.S. public, are all under the administration. Extensive consular activities and solving the legal concerns of citizens and nationals are among their actions.

In addition the responsibility of these duties in the Ministry of Foreign Affairs is assigned to the Assistant Minister of Consular Affairs, and their implementation abroad is assigned to consular officers appointed in embassies and consulates.

The Los Angeles Passport Office is located at the intersection of Wilshire Boulevard and Whittier Avenue in this city. This office is considered one of the largest and most active units throughout the United States. Click here to see the address on the official website!

FBExpress’s office is located in Los Angeles, California, USA. In short you don’t need to go to Washington to do office work. contact us. 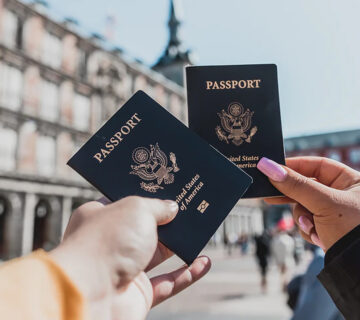 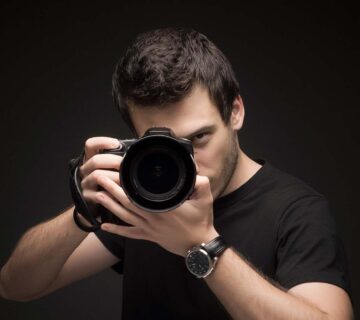 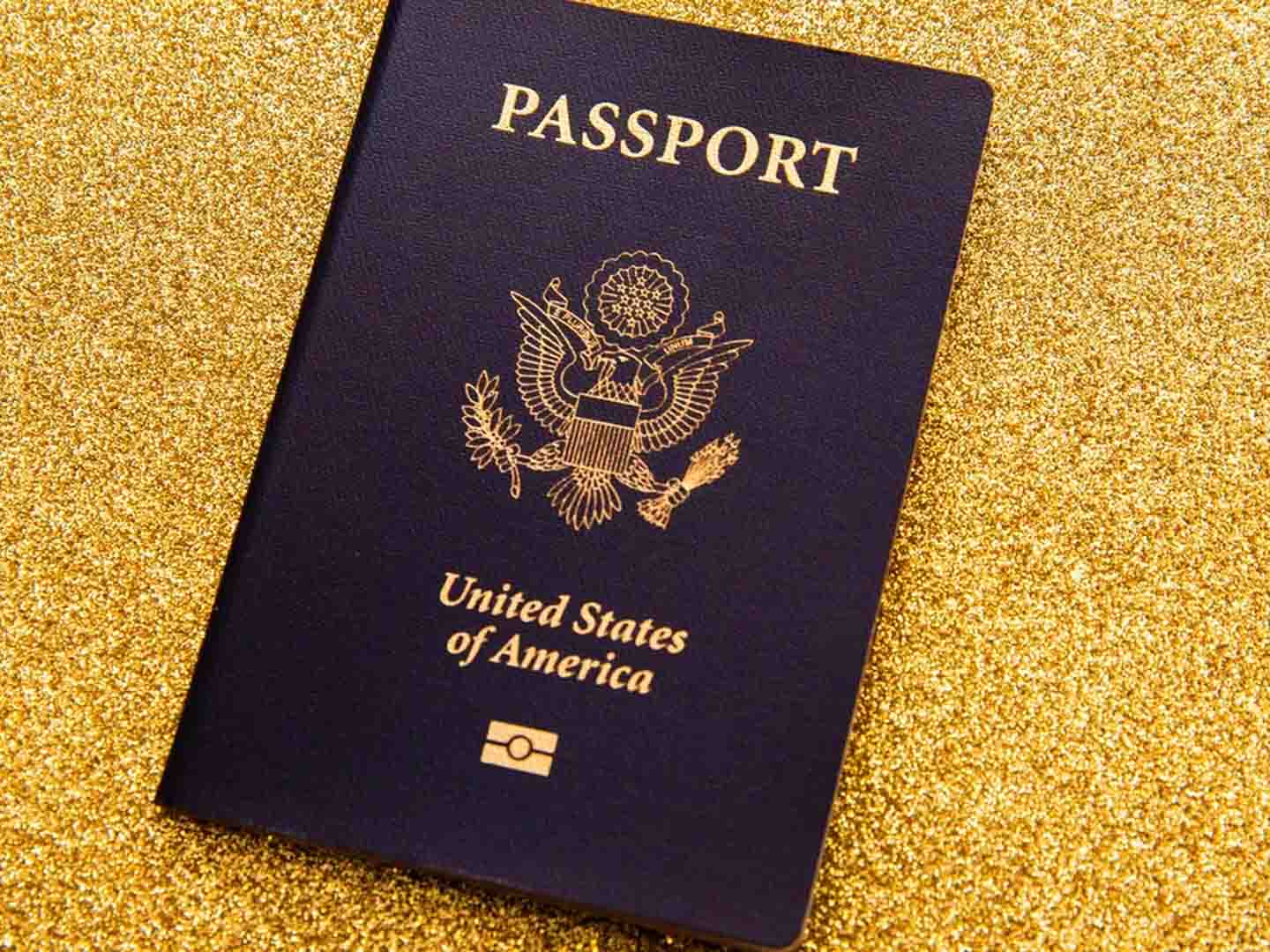